Stead House remained a hostel for women students and low income earners until the mid-2000s, when economic and fire regulation compliance issues became insurmountable. The Salvation Army sold the entire site in 2007 and between 2010-2012 the Bethesda Maternity Hospital building and Stead House were converted to apartments.

We do not currently have any records linked to this entry. If you know of any additional records, please contact us. 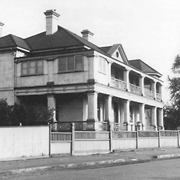 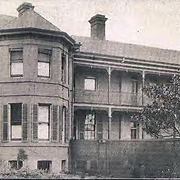 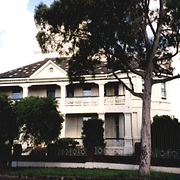