Official notification was received by locals in the Magill area that the demolition of the former Magill Training Centre on Glen Stuart Road was to begin on Monday 6 January 2014. 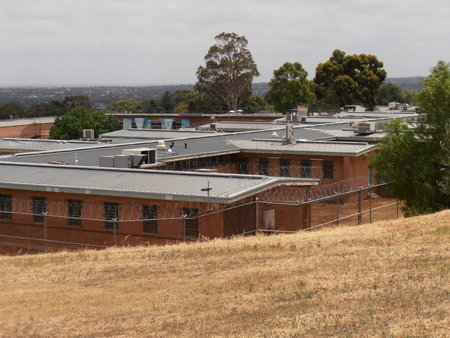 The demolition of the Centre, which closed in 2012, is expected to take several months with major works scheduled to be completed in April this year. The process begins with the removal of asbestos before the demolition of the buildings starts. After the demolition the area will be sold as residential land. There have been institutions for children on the Magill site since the opening of the original Magill Industrial School in 1869. 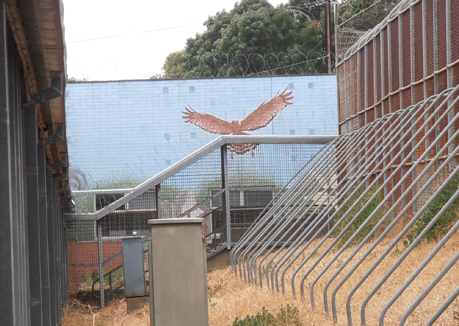 Mural at the Magill Training Centre painted in the 1970s, recently demolished.

History and information about Australian orphanages, children's Homes and other institutions.