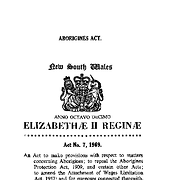 Find out what these words mean